Why I Switched from Chrome to Firefox and You Should Too

Illustrated by foice on Deviantart

Are internet users concerned about their privacy? Well, most aren’t, according to a survey done by The Harvard Gazette.

Like the majority of internet users, I’ve been guilty of letting convenience take precedence over privacy by using products that I knew were exploiting my data for marketing purposes.

In my defense, I had experimented with some of the open-source apps and tools that experts recommend, but they didn’t offer me the convenience the mainstream apps did.

Recently, after watching Netflix’s The Social Dilemma, I decided to give DuckDuckGo a try. My resolve lasted a maximum of 10 mins. When I couldn’t conveniently search word definitions (and use my search engine as a dictionary), I gave up and switched back to Google.

So, as someone concerned about their privacy— but much too used to the conveniences of the modern-day internet to actually do something about it— Mozilla Firefox was a near-perfect answer to most of my privacy concerns.

1. Firefox is open-sourced, free and concerned about your privacy

What is the Facebook Container, you ask? It’s no secret that Facebook tracks your online activity beyond its domain. Firefox places Facebook and its related sites into a separate “container” on your browser, blocking Facebook trackers from following you around the internet.

It’s a common misconception that Firefox is slower and clunkier than Chrome. This was indeed true before 2017. But it all changed when Mozilla released Firefox Quantum, which was leaner and faster than Chrome.

The new super-sleek Firefox is less resource-hungry than Chrome— Firefox claims to use 1.77x less RAM than Chrome.

Check out Browserhow’s side-by-side comparison of the two browsers. 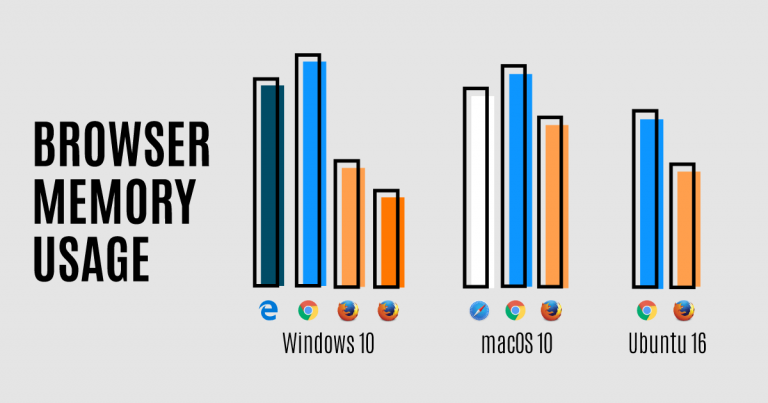 Source: Mozilla Firefox vs Google Chrome: Which is Better in 2021? | Browserhow

Firefox allows you to have one master password for your logins, unlike Chrome, which allows anyone with access to your computer to view all your passwords.

4. If you accidentally close your browser with a gazillion tabs open, Firefox will offer you a warning

Firefox is more forgiving than Chrome if you accidentally close your browser. It offers a warning before you close your browser window. It’s a simple feature but one that has proven to be quite useful to me, numerous times.

This is something I discovered quite recently. You can select non-consecutive text on Firefox by holding the CTRL-key.

Firefox’s Play-in-Picture mode allows you to pop a video out of its webpage into a floating, always-on-top window so you can watch while continuing to do things in other tabs or screens.

This means no more switching back and forth between tabs when following an online tutorial.

Firefox’s array of Web Developer Tools is enough reason for any developer or designer to make the switch.

The Eyedropper tool allows you to color pick from any site.

The Responsive Design Mode allows you to view a site on different screen sizes.

I’ve been using Mozilla Firefox for more than a year now. The switch was pretty easy because Firefox allows a seamless transfer of all your bookmarks, search history, passwords, and all other data. The browser has exceeded my expectations and has helped me protect my privacy online. 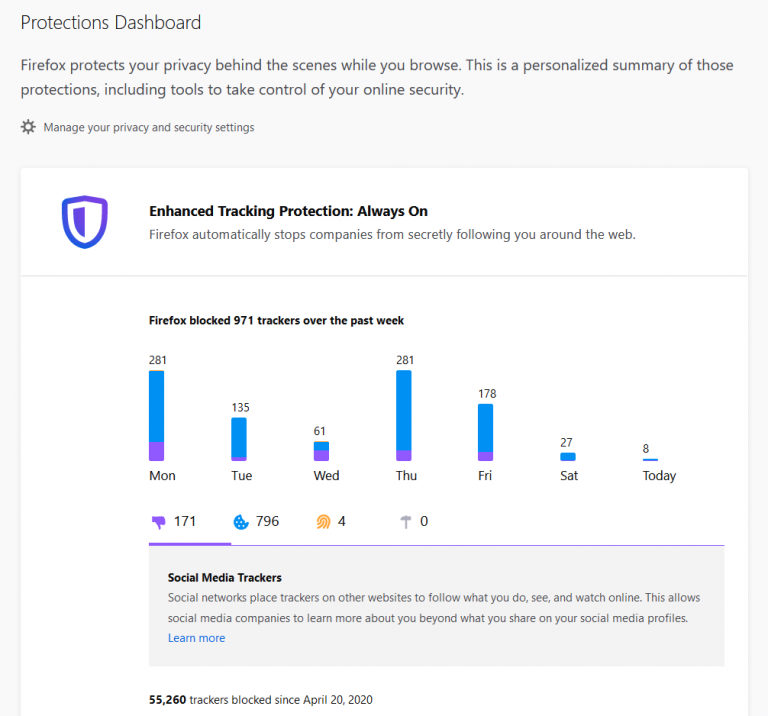