Why I Switched from Chrome to Firefox and You Should Too

Like the majority of internet users, I’ve been guilty of letting convenience take precedence over privacy by using products that I knew were exploiting my data for marketing purposes. 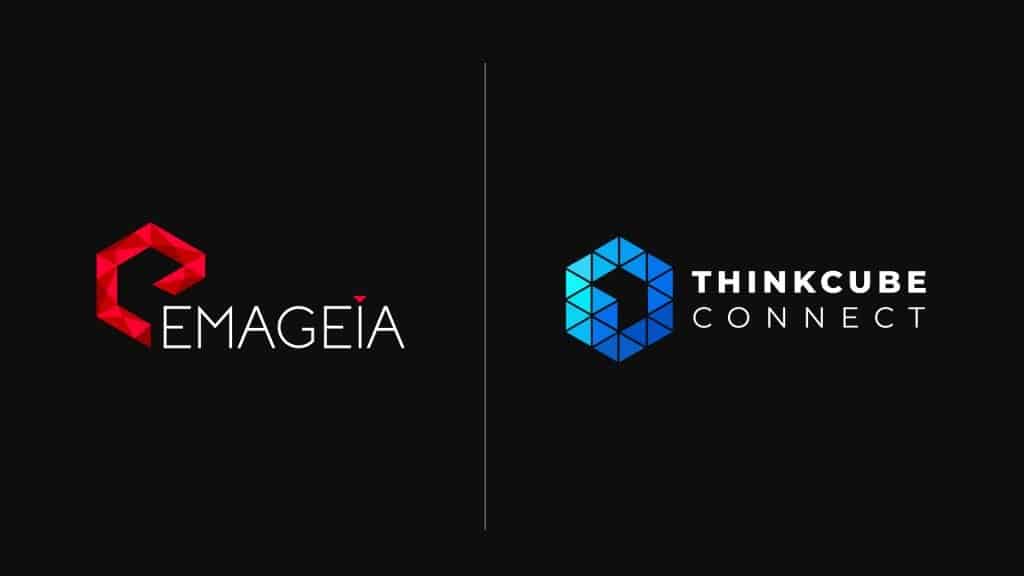 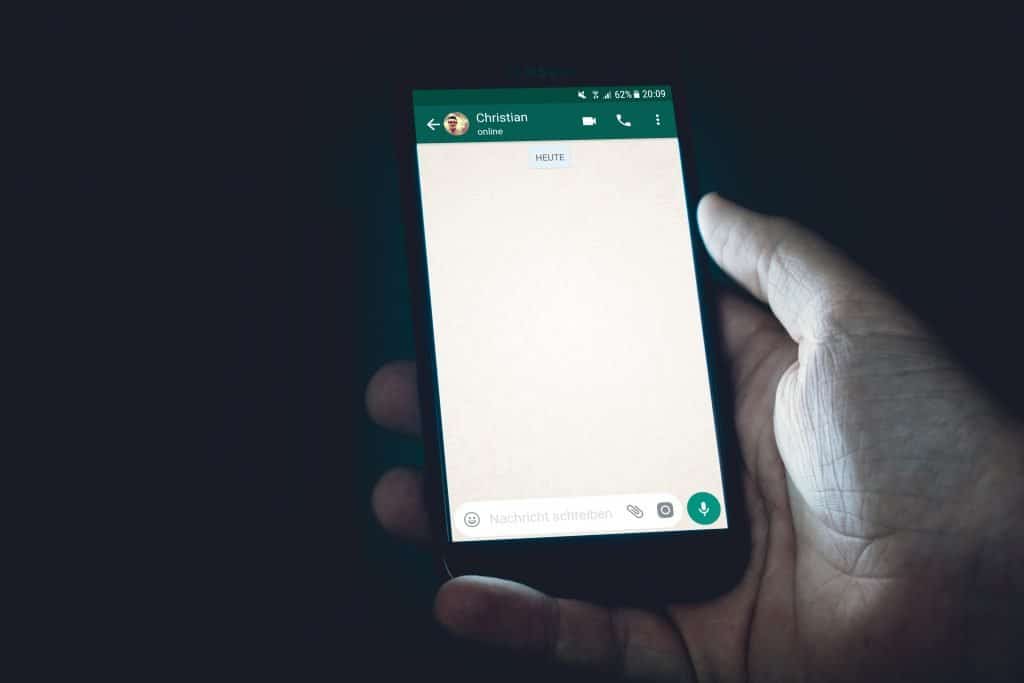 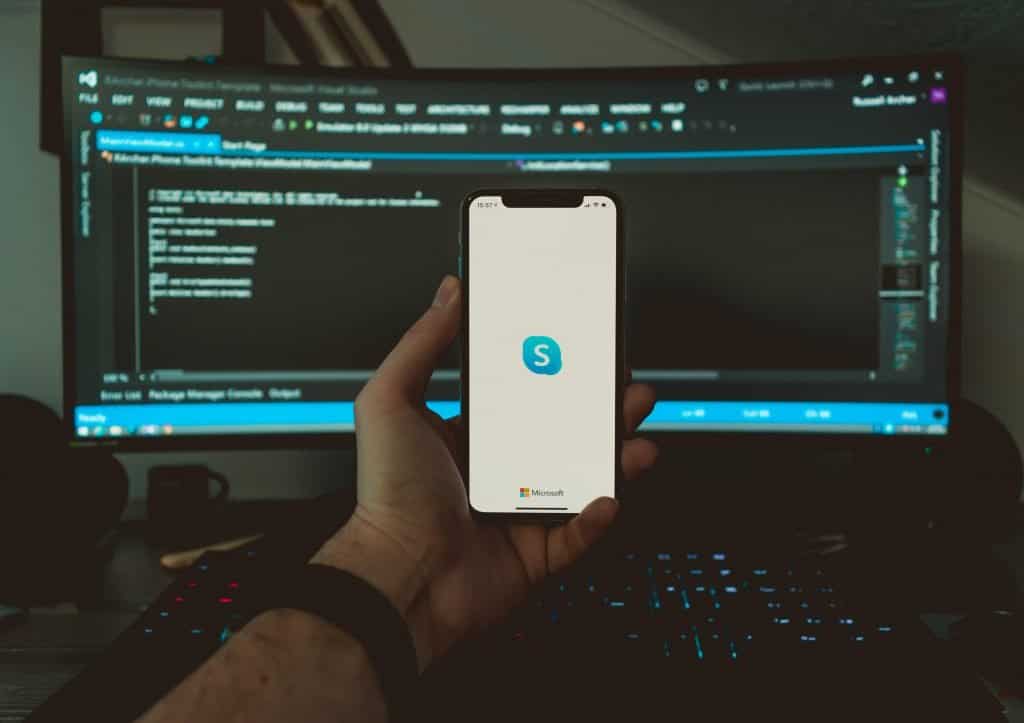 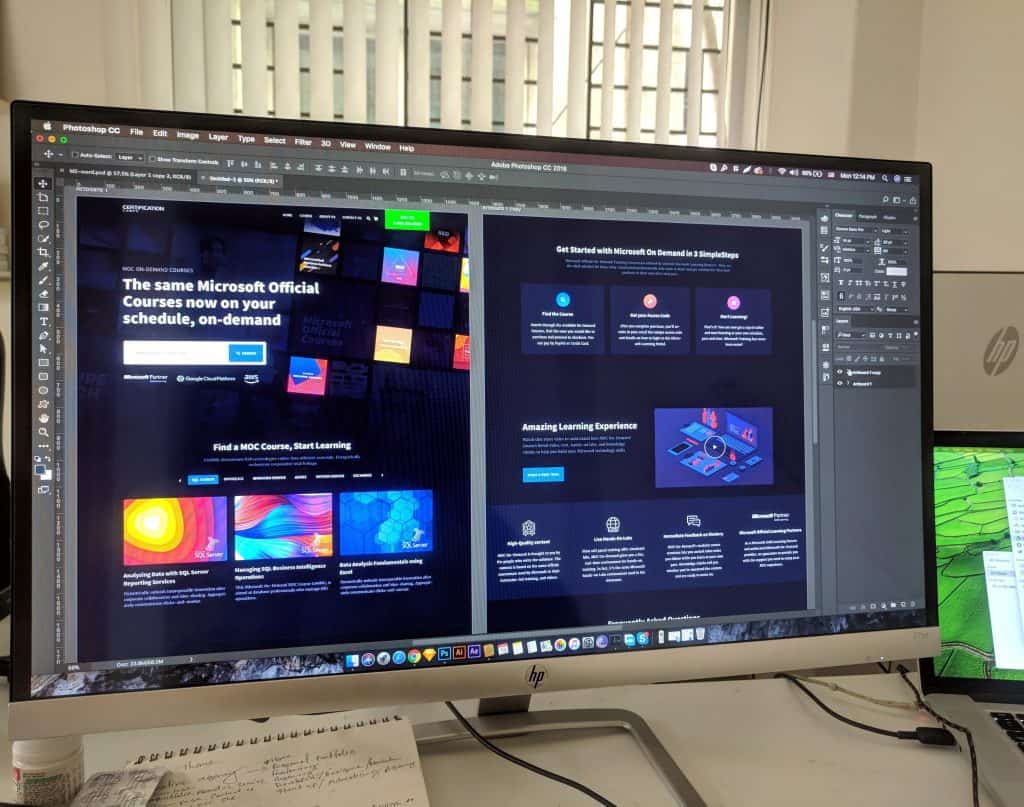 Designer makes £77,000 from iPhone icons in a week 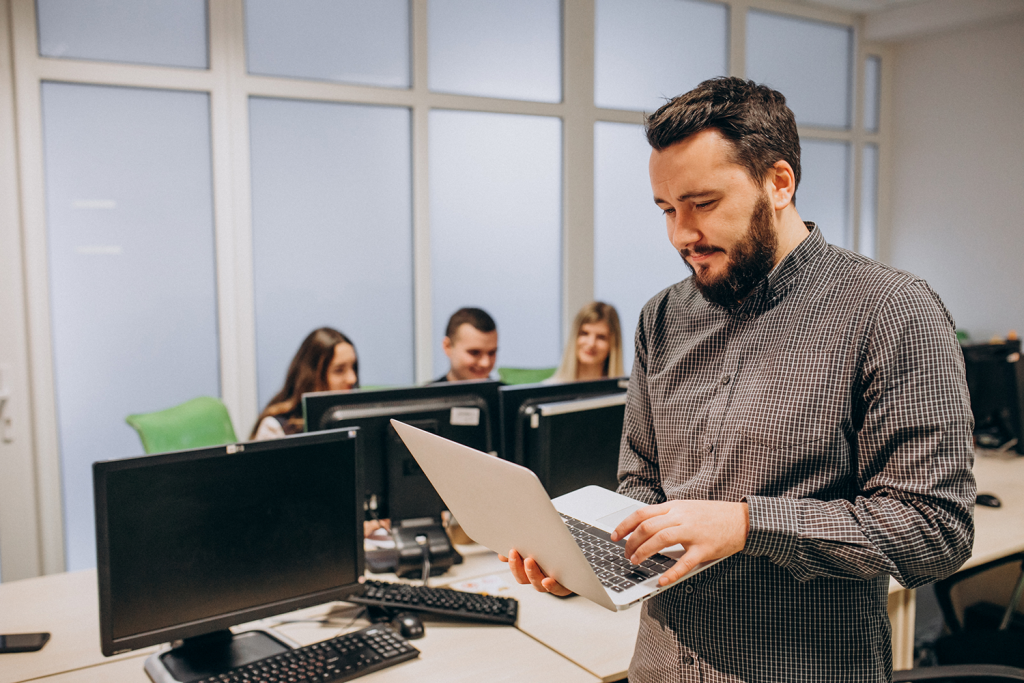 Designer makes £77,000 from iPhone icons in a week A designer has earned more than $100,000 (£77,000) in less than a week, after posting a tweet showcasing his collection of iPhone app icons. The creator, known online as Traf, says he produced “the right content, at the right time” and was boosted by tech-reviewing YouTube […] 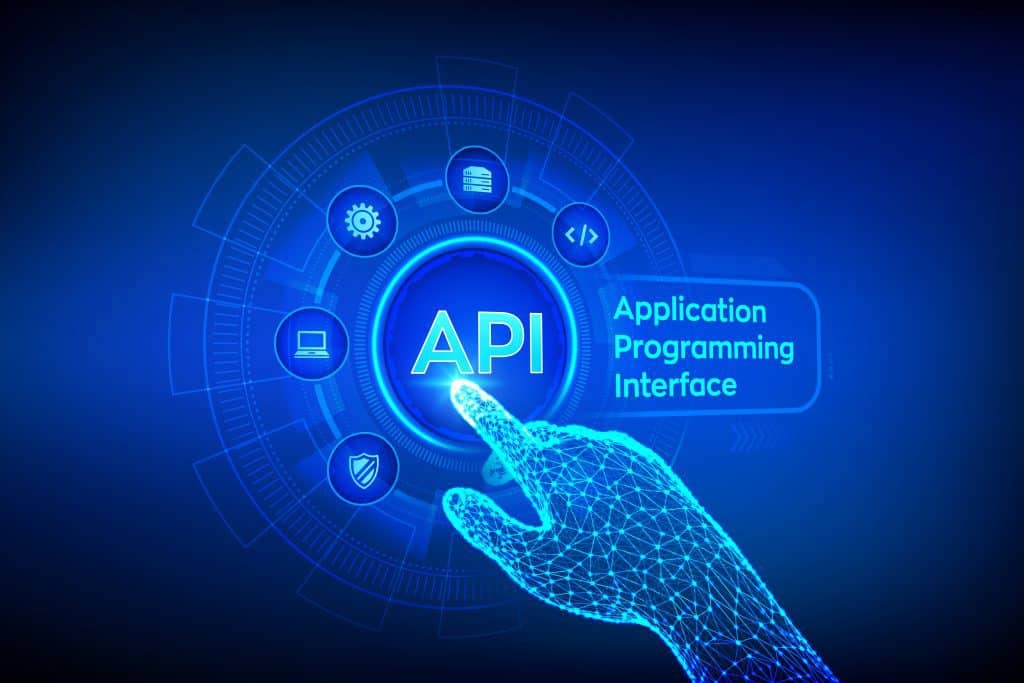 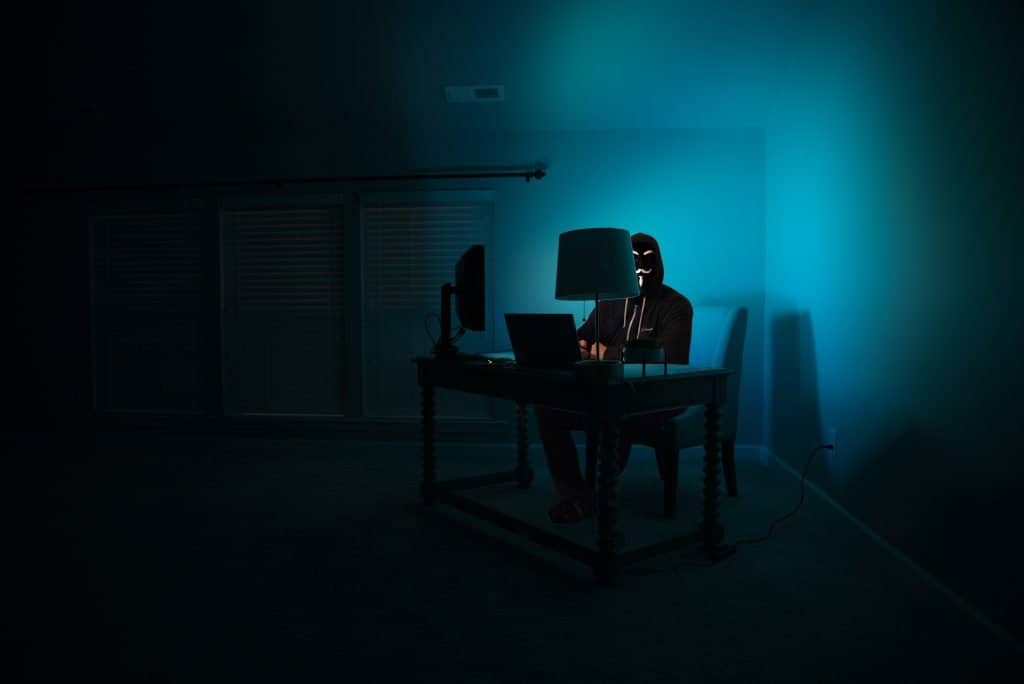 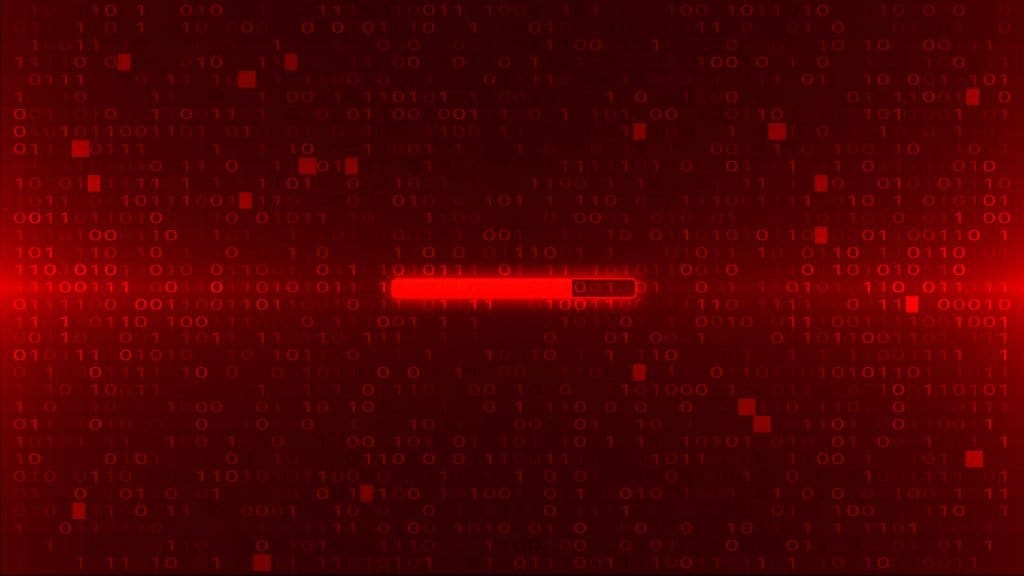